With my little baby, I go up and down all the paths and water channels round Verbier, and especially the Bisse des Ravines, which is ideal for a Sunday walk with the family.

The Bisse des Ravines walk is quite a short hike that’s very accessible to all levels of walker, without forgetting a little stop-over at Raclett’House as you leave, to get to know the local food specialities.

For the energy that this forest gives off.

You’ll find everything you need here to prepare and organise your holiday to Switzerland, with tips and suggestions to make planning your trip a breeze.

Whether you’re heading to your resort or moving around the region during your stay, local public transport will take you to your destination with a clear conscience. 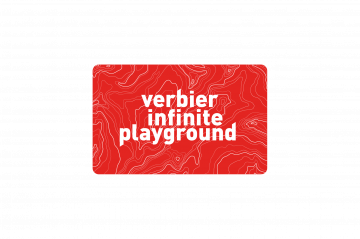 More than 50 free or reduced rate activities that you can discover solo or with family and friends. This card will be delivered to you at your place of residence if you’re staying one night or more.